In Travelers Property Casualty Company of American v. Burlington Insurance Company, 2020 WL 889764 (1st Dept.), the court held that in the event of an assignment of a construction contract, the assignee satisfied the privity requirement set forth in Gilbane. The insurer for the named insured argued that it was not bound by the assignment, but the court disagreed. The court found that the defendant insurer "may" be obligated to insure the tendering party but there were issues of fact as to whether the assignment was made prior to the date of the underlying plaintiff’s accident. The assignment expressly stated that it was “effective as of the date of this Assignment.” However, the assignment was not dated, and the evidence submitted failed to establish prima facie the effective date.

Although not stated in the decision, implicit is the notion that an assignment must occur prior to the date of loss to be effective. Nonetheless, this decision presents an interesting application of the Gilbane holding. 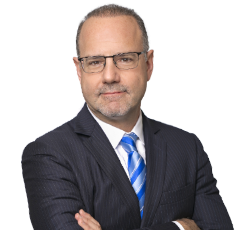