By affirming the Third Department’s dismissal of the amended complaint, the Court of Appeals confirmed not only the pleading requirement for legal malpractice claim, but the use of CPLR 3211(a)(7) as a useful and effective tool to dispose of pleadings that merely allege the elements of a legal malpractice claim in a general fashion, without more. 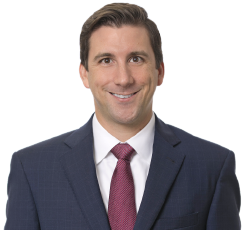