Traub Lieberman Partner Burks Smith and Associate Ryan Parker recently secured a final summary judgment in favor of their client, a homeowner’s insurance company, in a lawsuit filed by a roofing contractor. Prior to the lawsuit being filed, the insurer demanded appraisal with the roofing contractor, who was an assignee under the subject policy of insurance. Despite sending several letters demanding appraisal, the contractor failed to participate. Thereafter, the contractor sent the insurer a Notice of Intent to Initiate Litigation pursuant to Fla. Stat. § 627.7152 (the “Statute”). In response to the Notice of Intent to Initiate Litigation, the insurer—through counsel—demanded the contractor’s participation in the appraisal pursuant to the Statute. Despite the insurer’s demand for appraisal in compliance with the Statute, the contractor filed a lawsuit against the insurer. In response to the lawsuit, Mr. Smith and Mr. Parker filed a Motion to Stay and Compel Appraisal. Eventually, the parties agreed to appraisal, the appraisal process was completed, and an award was entered. After the Insurer timely paid the award, Mr. Smith and Mr. Parker moved for summary judgment and served a proposal for settlement. The proposal for settlement was not accepted.

At the hearing, the Judge agreed that the insurer’s Motion for Summary Judgment should be granted. Further, the Court found that Fla. Stat. § 627.7152 applies to Plaintiff’s assignment of benefits. The Insurer demanded appraisal in response to Plaintiff’s Notice of Intent to Initiate Litigation, and Plaintiff was required to participate in appraisal as a condition precedent to filing suit under the Policy. The Judge also reserved jurisdiction to determine the insurer’s entitlement to and amount of costs and attorneys’ fees arising out of the Final Judgment. 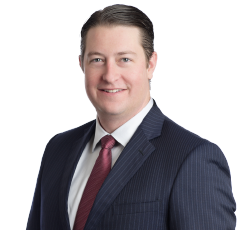 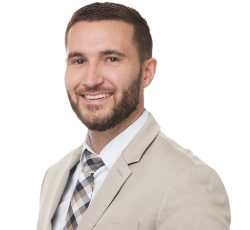