In a case brought before a Michigan District Court, Traub Lieberman Partner and Chair Michael Knippen obtained motion for judgment in favor of the Plaintiff. The Plaintiff, an insurance company (“the Insurance Company), sought a judicial determination that it had no duty to defend of indemnify the Defendant, a night club (“the Club”) insured by the Plaintiff, or an employee of the Defendant (“Club employee”) for damages in an underlying lawsuit brought against the night club and club employee.

In the underlying suit, a representative from the estate of a deceased patron (“Patron”) of the night club brought a suit against the Club, Club Employee, and an unnamed security company for negligence and gross negligence relating to an incident at the Club which resulted in the Patron’s death. The Insurance Company—which had issued a commercial general liability policy to the Club—sought a judicial determination that it has no duty to defense, indemnify, pay, share in paying, or reimburse the Club or the Club Employee for the damages sought by the deceased Patron’s estate because the policy precludes coverage for the injuries to the Patron. In review of the facts of the case, the court found that the policy’s assault and battery exclusion bars coverage for the claims brought in the underlying suit. As a result, the Court granted the Insurance Company’s motion for judgment on the pleadings. 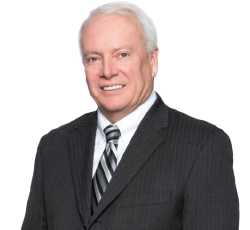