In the following appeal, the Restoration Service argued that the contract used ambiguous terms, which are to be interpreted against the drafter. However, the Court found that when reading the policy as a whole and giving the appraisal provision its plain meaning, the provision was clear and applied to the mitigation services at issue. As such, the Florida First District Court of Appeal rejected the Restoration Service’s remaining arguments on appeal without further comment and affirmed the summary judgment in favor of Traub Lieberman’s client. 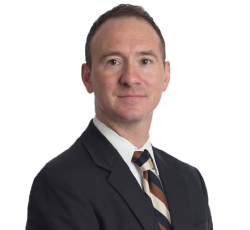 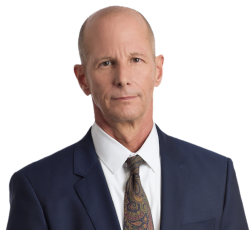