On February 13, 2020, Traub Lieberman attorneys Vito John Marzano and Lisa L. Shrewsberry secured a decision from the New York Appellate Division affirming dismissal of all claims in favor of their client. Plaintiff commenced this RPAPL article 15 action to quiet title to real property against several defendants. Traub Lieberman moved to dismiss the action as asserted against its client on the basis that quasi-judicial immunity shielded him from liability and that the doctrine of res judicata barred the claim.

After plaintiff defaulted in the original foreclosure action, the lower court appointed Traub Lieberman’s client as a referee to perform certain judicial functions in connection with the auction and sale of the foreclosed property. Plaintiff unsuccessfully sought vacatur of the default order. Plaintiff also unsuccessfully appealed several orders in the original foreclosure. Plaintiff commenced the instant action thereafter.

In its decision, the Second Department adhered to well-established law that a judgment by default that has not been vacated is conclusive for res judicata purposes. Accordingly, plaintiff could not maintain this action as the issues were raised or could have been raised in the original foreclosure action. As such, the lower court properly dismissed the claims asserted against Traub Lieberman’s client. 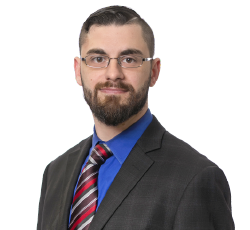 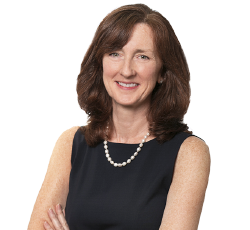