Savage provided certain services to Exxon at one of Exxon’s refineries under a Standard Procurement Agreement (the “Contract”). The Contract required Savage to “carry and maintain in force at least the following insurance and amounts: … (2) its normal and customary Commercial General Liability insurance coverage and policy limits or at least $2,000,000, whichever is greater” for bodily injuries or property damage. Two Savage employees, Kevin Roberts (“Roberts”) and Arturo Munoz (“Munoz”), were injured when hot water and steam escaped from a drum they were working at the Exxon refinery. Roberts and Munoz asserted claims against Exxon, which ultimately settled for $12M and $12.433M, respectively. National Union paid almost $1.7M of the Roberts settlement and almost $1.9M of the Munoz settlement. Exxon paid the remainder of both settlements and then asserted, in part, a breach of contract claim against National Union relative to coverage under its umbrella policy. 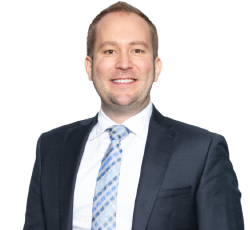