Traub Lieberman Straus & Shrewsberry attorneys Jessica Burtnett and Jessica Kull successfully obtained a dismissal with prejudice on behalf of their client after oral argument for a lawsuit filed in the Circuit Court of Cook County. Mrs. Burtnett and Ms. Kull represented an insurance broker who was sued by one of its customers, a property management company, for failure to procure a correct policy of insurance that would have provided coverage for an underlying class action lawsuit asserting statutory violations.

In their motion, Mrs. Burtnett and Ms. Kull argued that the Plaintiff failed to file the lawsuit within the applicable two year statute of limitations outlined in the Illinois Insurance Producers Act 735 ILCS 5/13-214.4. Based on a recent ruling by the Illinois Supreme Court in the case of Am. Family Mut. Ins. Co. v. Krop, 2018 IL 122556, ¶ 13, reh’g denied (Nov. 26, 2018), Mrs. Burtnett and Ms. Kull argued that the statute of limitations began to accrue at the moment the allegedly non-conforming policy was delivered to the customer Plaintiff. In this case, Mrs. Burtnett and Ms. Kull argued that the subject policy was purchased and received before it became effective on November 25, 2015. Thus, at the absolute latest, the statute of limitations expired two years later on November 25, 2017. Since the lawsuit was not filed until October 4, 2018, the Plaintiff was approximately 10 months too late to assert a valid claim.

In response, the Plaintiff tried to factually distinguish the Krop case by arguing it involved a claim against a captive agent rather than a broker. Plaintiff further argued that a broker maintains a fiduciary duty to its clients and, therefore, the two year statute of limitations applied in Krop did not apply to a broker. Plaintiff also argued the Illinois Insurance Placement Liability Act was unconstitutional.

The Judge agreed and held she was bound to follow the Illinois Supreme Court’s ruling in the Kropcase. Therefore, the case was dismissed with prejudice due to the Plaintiff’s failure to file the lawsuit within the applicable two year statute of limitations under 735 ILCS 5/2-219(a)(5 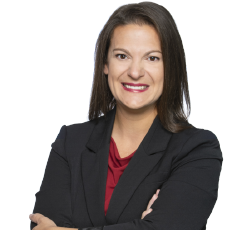 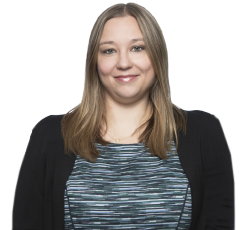