Traub Lieberman Partner Denis Farrell and Associate Jeffrey George obtained a summary judgment in favor of their client, WC Vision, in a case brought before the Hartford Superior Court. WC Vision, a promoter of motor vehicle racing events, was brought into the case as a third-party defendant and all claims against them have now been dismissed. The dispute involves a pedestrian/fan who was struck by a work truck in the pit area of a Connecticut race track. Plaintiff sued the driver of the truck and the race track, alleging serious and permanent injuries to her leg. The defendant driver then commenced a third-party action against WC Vision for common law indemnification.  The driver sought to establish that WC Vision was liable under a common law negligence theory to indemnify him for any potential award of damages to the Plaintiff. 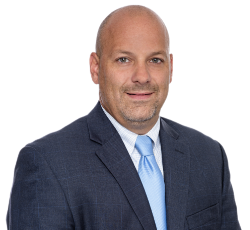 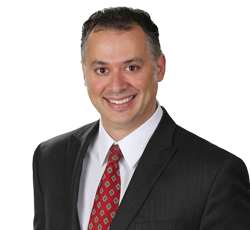