On July 27, 2021, the Circuit Court of the Ninth Judicial Circuit in and for Osceola County, Florida granted summary judgment in favor of a client insurer defended by Traub Lieberman Partner Heather M. Fleming and Associate Gregory H. Lercher in connection with a first party property lawsuit arising from Hurricane Irma that involved multiple, comingled claims, in part resolved via prior appraisal.

As of May 1, 2021, Florida state courts have applied a new summary judgment standard after Florida’s longstanding rule was amended by the Supreme Court of Florida. The amendment aligns Florida’s standard with that of the federal courts and the supermajority of states that have already adopted the federal summary judgment standard codified in Rule 56 of Federal Rules of Civil Procedure. The Supreme Court of Florida’s stated goal in adopting the new standard across the Sunshine State was to improve the fairness and efficiency of Florida's civil justice system, to relieve parties from the expense and burdens of meritless litigation, and to save the work of juries for cases where there are real factual disputes that need resolution.

As part of the new rule, Florida state courts are now also required to state on the record the reasons for granting or denying the summary judgment motion (Fla. R. Civ. P. 1.510(a)). Here, the Court entered the Traub Lieberman team’s proposed order with findings of fact in its entirety.

Under the new standard, Attorneys Fleming and Lercher demonstrated to the Court that the policy provisions at issue were unambiguous and the record evidence did not identify a genuine factual dispute. Based on the same, the Court concluded that no reasonable jury could return a verdict for the non-moving party and granted Traub Lieberman’s motion for final summary judgment. 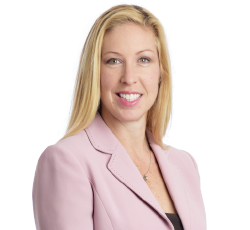 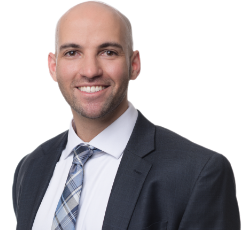